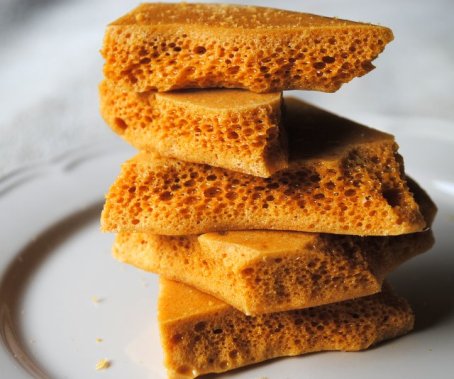 The following blog Post comes all the way from London, England. Courtesy of Joana:

Candy, believe it or not, contain animal ingredients. Contrary to popular belief, candy doesn’t only contain a mixture of syrup and sugar. Although those two are the basic ingredients of candy, a lot of sweets also use gelatin made from cow skin, as well as carmine, which is food colouring that comes from bugs.

Candy is a popular treat across the world because it appeals to a variation of demographics. You only have to look at other industries that incorporate the appeal of candy to successfully increase sales or gain brand recognition. The much talked about Candy Crush Saga is just one of the games that used sweets as a focal point to entice gamers to download its mobile game. There are also plenty of other candy-themed titles developed for adult consumption such as Fruit VS Candy and Candy Bars, both of which are being hosted on the pay-to-play recreational site Spin Genie. Which just goes to show that whatever pursuit someone is engaging in, it’s hard to get away from the mass-market appeal of candied sweets. However, many of these are commercially made sweets are made with animal products.

If you like eating sweet treats but can’t find candy in the store that suits your taste as well as being vegan friendly, you can make your own! Candy no longer has to be a guilty pleasure. Here’s a basic candy recipe that you can easily cook in your kitchen.

3.) Stir in the baking soda and whisk until it’s completely dissolved. The mixture will begin to burst from time to time because of the baking soda, which is why using a deep sauce pan is preferred when making this candy.

4.) Line parchment paper in a 10×10 pan. Pour in your mixture onto the pan and allow to cool, undisturbed, for about 30 minutes.

6.) Break the mixture using a meat tenderizer or the hilt of a knife. Finish the candy with melted chocolate coating if you want.

Urbanveganchic by https://urbanveganchic.com/ is licensed under a Creative Commons Attribution-NonCommercial-NoDerivs 3.0 Unported License.

"The Way We Eat: Why Our Food Choices Matter" by Peter Singer

“Let food be thy medicine and medicine be thy food” ~Hippocrates

Sharing knowledge so you can make choices according to your own values.

Living consciously for our planet, the animals, and ourselves.